TRANSFERS The news that was circulating this morning is now also official. Pieter Gerkens leaves Anderlecht for Royal Antwerp.

After Thomas Didillon (Cercle Bruges), is Pieter Gerkens who leaves Lotto Park. The 24 year-old Belgian signed with Royal Antwerp for three seasons. In the summer of 2017, Anderlecht took over the Sint-Truiden for 1.5 million euros. In total, he went into action for the residents of Brussels 57 times. In it he managed to find his way to the goal on 10 times. The las season he only played 7 times with Anderlecht. 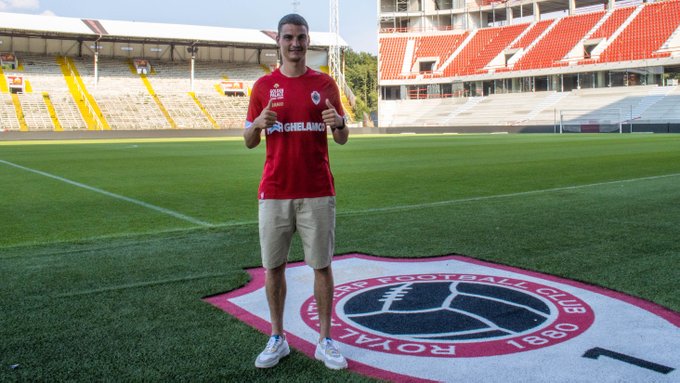